To the end of the world with Wagner 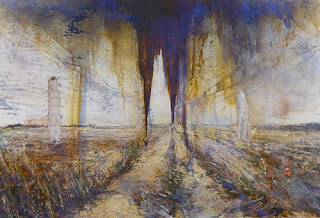 Just over three weeks ago, my Siegfried class on Zoom left the hero and Brünnhilde about to make passionate love on the mountaintop. Just after Wotan-as-Wanderer took his leave a couple of weeks early, John Tomlinson came along to talk especially about the unforgettable experience of working with the late, great Harry Kupfer on the last truly first-rate Bayreuth Ring (I haven't been since - I was so lucky to see that one - but I have it on the authority of all top Wagnerians that what I state is true). Very generous with his time, his tributes to his fellow singers and above all how there's no room for uncollegiality when you're dealing with such superhuman demands - he was quite damning about the world of Italian opera to work in by comparison. 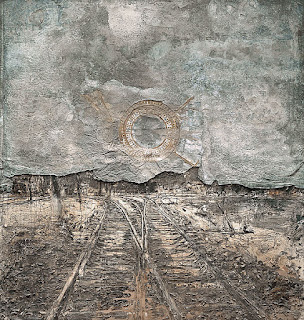 Now we face das Ende, aka Götterdämmerung, The Twilight of the Gods. and it's a daunting task: for this longest opera in the tetralogy, probably 10 two-hour sessions on Monday afternoons won't be enough, so I'll have to be especially careful with the time. I'm delighted that the Wagner Society of Scotland, which 'commissioned' the Zoom Siegfried since for obvious reasons I couldn't make my third annual visit to Gartmore House in the gorgeous Trossachs for a full-on extended weekend of 11 lectures, has members who want to continue: that means that if Gartmore is 'on' next September, we'll move on to Tristan und Isolde. The morning mists from last September up there - in an extraordinary late summer heatwave - seem appropriate for when we reach the Dawn Duet in the second class. 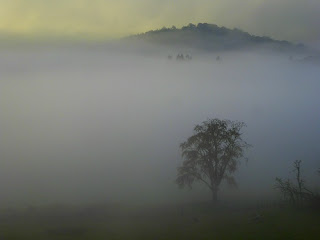 And my profound thanks to the Wagner Society of London, which forwarded my flyer and has given me a considerable upturn in numbers which were already rather good. Below is the pdf - for details in a readable size, click on it to enlarge. And email me to enrol, if you like the look of it. The beauty of Zoom is that you don't have to be present 'live' - I can send out video and/or audio recordings after the event. 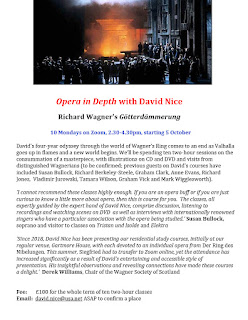 Anselm Kiefer's response to Wagner (two of his massive canvases reproduced above) is much on my mind, as I'm delighted to see that Alex Ross devotes a few pages to him towards the end of his magnificent cultural history from the composer's time to the present day, Wagnermania. I've just reviewed it for the BBC Music Magazine, but 180 words weren't enough to give much chapter and verse, so here are a few things that especially struck me. All are related to the paradoxes of Wagner and his legacy, which of course survived the Twilight of the Nazis to rebound more vitally and ambivalently than ever. 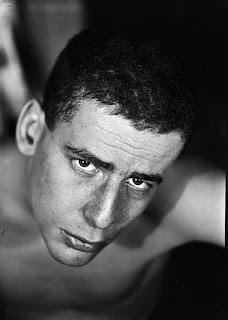 In 1924 the Kirsteins of Boston took advantage of Bayreuth's first season after the First World War. They were advised by staff at the hotel where they had reservations to go and stay with a 'co-religionist', and they saw nasty displays of 'patriotism', Yet teenaged Lincoln (pictured above somewhat later) was so impressed by this world 'profoundly dedicated to the realization of the unreal' that more than two decades later he co-founded what would become the New York City Ballet with George Balanchine. 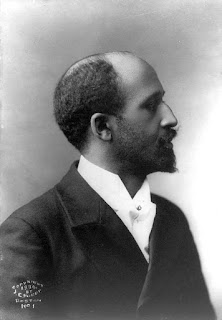 In 1936 the Afro-American sociologist, writer and civil rights activist W E B Du Bois visited Bayreuth. The date is extraordinary, since Hitler had already begun his commandeering of the Wagner shrine. Du Bois discovered that German antisemitism 'surpasses in vindictive cruelty and public insult anything I have ever seen; and I have seen much'. Yet at the same time he could stay where he wanted and be waited on. The contradictions are merely parallel to those in Wagner and his works. As for anyone thinking that Wieland Wagner broke the mould in 1961 by casting Grace Bumbry as the first 'black Venus' in Tannhäuser, Luranah Aldridge - by all accounts an impressive, true contralto Erda, was chosen by Cosima Wagner to sing one of the Valkyries at Bayreuth in 1895 (illness intervened). 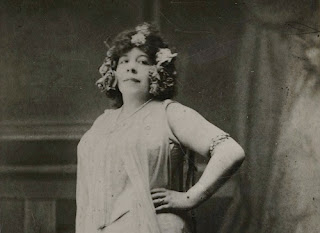 Ross also reminds us that in The Great Dictator, released in 1940, Chaplin uses the music of Wagner's Act 1 Prelude to Lohengrin twice:  with negative connotations as background to an hysterical send-up of Hitler, and in the great peroration to 'a new world, a kindlier world' towards the end of the film. As I wrote in the review, Wagner will always be bigger than any homages, denigrations or misappropriations can portray him.
Posted by David at 15:26