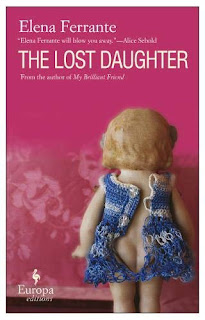 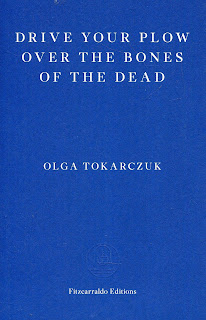 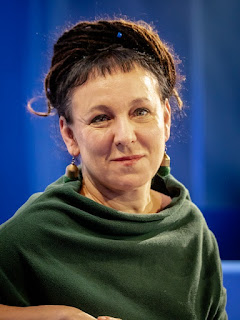 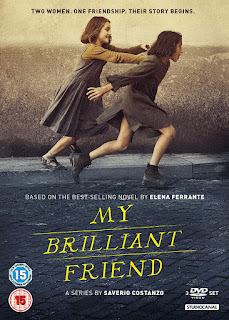 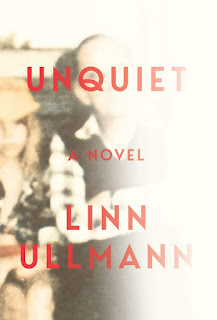 Linn Ullmann's Unquiet is a very different case from Ferrante's works. Ullmann calls it a novel, but it is in fact a candid, unsparing portrait of her relationship with her father, Ingmar Bergman, and to a certain extent of that with her mother, Liv. In total contrast to a dreadful, sensationalist Swedish TV documentary about the master which I gave up on halfway through - not least because the tacky music was at odds with the film clips, though chiefly because its structure was unsound, its speculations dodgy - this is a portrait told with love but also a disarming honesty, catching angles of a filial relationship in which magic plays a greater part than disenchantment. I guess the selection, the honing, is what makes it novelistic. And like all great novels, it raises more questions than it answers.
Posted by David at 18:45

Labels: Drive Your Plow Over the Bones of the Dead, Elena Ferrante, Linn Ullmann, Olga Tokarczuk, The Lost Daughter, Unquiet