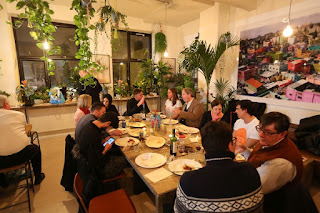 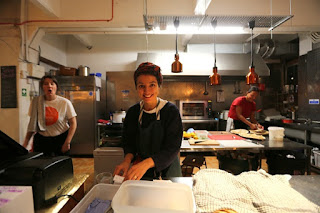 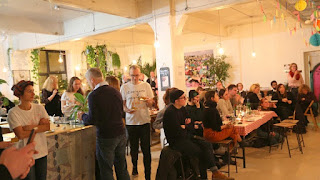 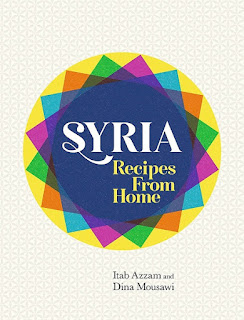 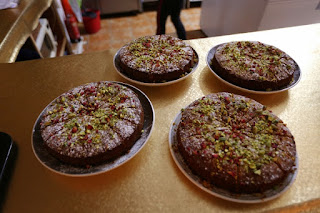 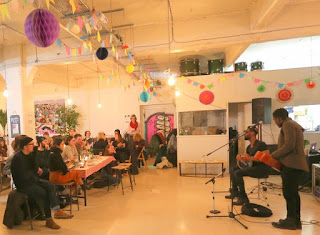 It's a long time since I've been to a social gathering where so many people - in this case the regular team - were so adept at going round the room and talking to others. They all gave off such positive and friendly vibes. Time to do more.
Posted by David at 10:30

I would suggest that George Monbiot's aims for better governance were met and still could be met by the constitution of the United Kingdom which as shown genius over centuries: - and that is, the sovereignty of Parliament But this has been viciously gripped by three hostile forces. First a referendum " That device of dictators and demagogues" as a socialist Prime Minister Clement Attlee said. The demagogues promoting, and promoted by, the referendum on the EU then clash with the sovereignty of Parliament. Secondly, the influence of the party faithful in the constituencies. Labour MPs would never have chosen Corbyn or his policies, and the Tory activists are neurotic about Europe. Burke argued that the MP owes his constituents his judgement, and that the MP is not a delegate with instructions..... then the melting pot of the Commons can roll the material around in a constructive way ( impossible in a referendum or in a conclave of activists) Thirdly the media - they are not biased as is often claimed but they are hostile - they nag politicians and seek to find fault, not to have the policies set out. Hardly surprising if the electorate dislikes politicians. And if this continues able people will not enter politics ( it may already have happened ) and the media will get the rotten MPs they currently assume. It is difficult to see how the influence of the local parties can be destroyed. Maybe Labour MPs should now have a go. And it might be right not to put put up ministers to be attacked by journalists, though that will be seen as undemocratic. It is difficult to be hopeful.

I fear it's even darker than you suggest. But my point in linking to Monbiot's piece - successor to an even better one (and I've not always been a fan) in which he suggested wise moves for where we go from here - was to suggest immersion in grass roots activism. I hope I can follow through my good intentions.

I am not sure that I am exactly following this line of argument, but my point is that grass routes activism is NOT the thing that government should be involved in - quite the contrary. MPs should be independent in making the decisions about leaders and policies.Had this been the case, we should never have been on track to leave the EU, and Corbyn and his socialism would never have been in charge of the Labour party

You've misunderstood me. I'm saying that when a government is as bad as this one already shows it's going to be, WE as individuals must collect together in grassroots activism.

Looks to have been a lovely gathering. Re grass roots, Warren, over here, has been doing her best to educate on the need for powerful synergy between grass roots activism and government, as both responsible, responsive government representatives and robust organization at the grass roots level are necessary to make needed change. So, each has a role to play.

Whence cometh our Warren, our AOC? I just don't see one, apart from Sturgeon in Scotland, and she can't help us down here.