Preaching to the fishes (again in vain) 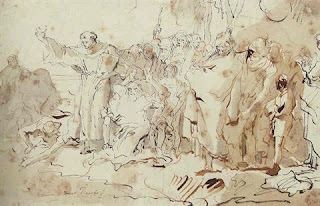 It's not the first time I've referenced the quasi-folk poem from the anthology Des Knaben Wunderhorn (The Youth's Magic Horn) 'St Anthony of Padua's Sermon to the Fish', set to slithery music by Mahler (the original legend illustrated above by Tiepolo). But never has the parable of preaching to deaf ears - namely the fish at Rimini who in this treatment enjoy the words but go back to doing what they did before - seemed more appropriate as, after a brief change of lifestyle during lockdown, most fish in human shapes resume their senseless round of environment-destroying, consumerist idiocy. With a government of criminal incompetence and wilful, profit-bent malignity such as we have now, how could it be otherwise? The only hope is, as before, grassroots action; there are a lot of us who will NOT follow bad advice and will keep up responsible distancing and all that goes with it as before. 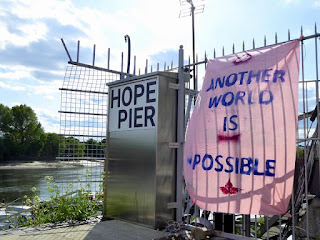 The above is by the pier for the houseboats near Hammersmith Bridge; the park behind it on this north side of the Thames had young picnickers in groups of 20 or so the weekend after people started losing the plot on VE Day - because the media told them that lockdown was at an end.

Here's one of the best performance I know, this time with a great mezzo rather than a bass baritone. The English translation is below (crucial for the point of this post if you don't understand the German).


St. Anthony arrives for his sermon
and finds the church empty.
He goes to the river
to preach to the fishes;
They flap with their tails,
and glisten in the sunshine.

The carp with their roe
have all congregated,
their mouths all gaping,
listening attentively.
Never did a sermon
so please the fishes.

Sharp-snouted pike
that are always fighting
have swum up in a hurry
to hear this pious one;

Also, those fantastic creatures
that are always fasting -
the stockfish, I mean -
they also appeared for the sermon;
Never did a sermon
so please the stockfish so.
Good eels and sturgeon,
that fine folk dine upon -
even they took the trouble
to hear the sermon:

Crabs too, and turtles,
usually such slowcoaches,
rise quickly from the bottom,
to hear this voice.
Never did a sermon
so please the crabs.

Big fish, little fish,
noble and common,
all lift their heads
like intelligent beings:
At God's command
they listen to the sermon.

The sermon completed,
each one turns away;
the pikes remain thieves,
the eels, great lovers.
The sermon has pleased them,
but they remain the same as before.

The crabs still go backwards,
the stockfish stay fat,
the carps still gorge themselves,
the sermon is forgotten!
The sermon has pleased them,
but they remain the same as before.
Posted by David at 12:53 15 comments: 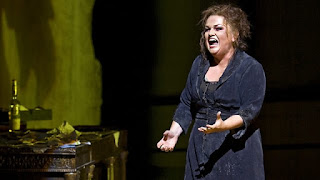 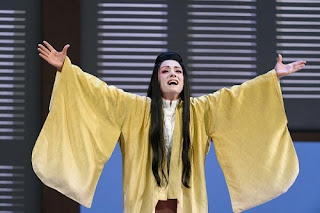 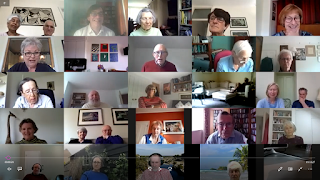 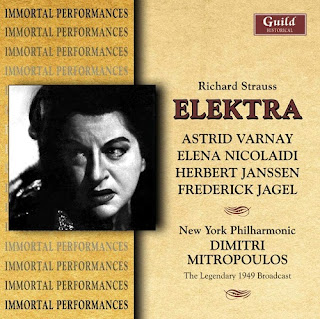 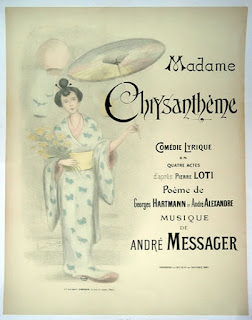 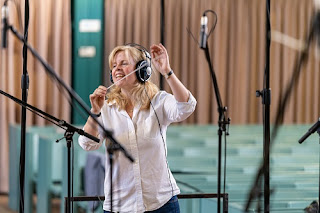 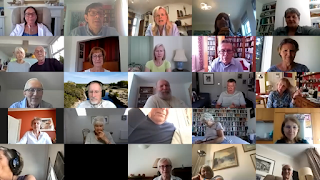