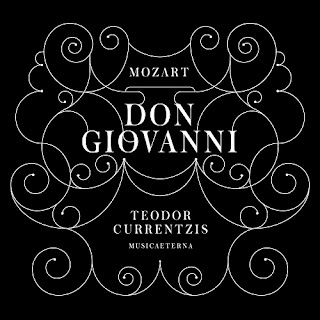 Referring specifically to the very surprising new Sony recording with a crack cast and the maverick Teodor Currentzis conducting the Perm Opera Orchestra which goes by the name of Musicaeterna; and more widely to the succession of great recordings we've heard of the ensembles, duets and arias throughout the past six weeks of my Opera in Focus class at the Frontline Club (other choices here).


I hadn't heard the two previous instalments in Currentzis's Mozart-Da Ponte cycle, and approach him warily. Much of what he says in the booklet interview is plain wrong, facts included. And I don't buy it for a minute. 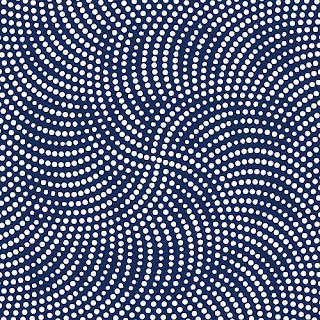 But, as with the Stravinsky Rite of Spring, which has embarrassing poetry by our polymath to accompany it, what matters -the performance - is amazing. Working my way through the opera scene by scene, I was constantly looking for the best, the liveliest, the most fine-tuned to this difficult drama. And though the Currentzis set only arrived unsolicited by the time of Class 3, I found myself pressing it into service time and again.

It was invaluable, in short, for the fizziest 'Fin ch'han dal vino' (as much for the orchestral bristling as for Dimitris Tiliakos), the funniest and most vivid representation of the three orchestras in the Act One finale - full of ornaments as well as pointedly sour tuning-up - and the earlier part of Act Two, with two mandolins participating in the Serenade. Most of the big set-piece arias have their moments, and interesting ornamentation in da capos, but perhaps only one is up there with the considerable best on disc - tenor Kenneth Tarver's 'Il mio tesoro'. 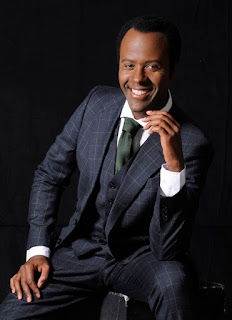 Here are both sweetness and Italianate ardour. It's also the only recording I know where the singer actually manages 68 notes in a row at the midpoint - albeit many of them semiquavers - in a single breath (Tauber actually breaks halfway through, despite received wisdom, though maybe McCormack does it - need to check that) and stylish adornments on the return.

That's now my absolute favourite. There are other clear front-runners for various highlights: Sutherland for Giulini in 'Or sai che l'onore', a fusion of Popp and Freni in the two Zerlina arias, Kiri te Kanawa for Davis in 'Mi tradi'. Nicolai Ghiaurov and Walter Berry are both essentially basses, so when you add Franz Crass's Commendatore into the mix, the Klemperer recording is jet-black vocally and hair-raising orchestrally. I've come back round to admiring that indomitable master's clarity and energy even in his later performances, so much so that I ordered up the big EMI box set of the symphonic canon which I loved so much at university. It's been a constant source of nourishment in these dark days. 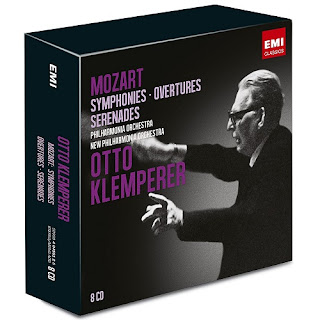 Giulini, for all his slightly old-fashioned aristocratic stateliness, gives the best Act 1 Quartet and Finale Trio as well as the Act 2 Sextet; I always get shivers at the modulation to the Anna-Ottavio entry. Desert island tracks all, and with Schwarzkopf, no less, usually a bête (or should that be tête) noire of mine. 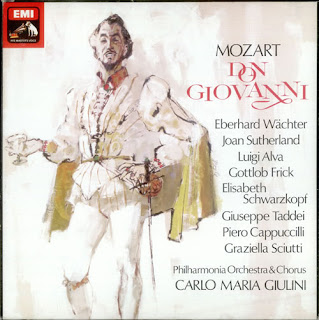 Tomorrow we conclude with the statue scene and its aftermath, enriched as much was last week by sideways looks at the Gazzaniga version with the Bertati libretto which Da Ponte used as his model. There's a very lively recording of that, sans recits, by Bruno Weil and his Tafelmusik ensemble. Then in sweeps the hero of the hour, and the year, Mark Wigglesworth, to cover Mozart, Berg and Shostakovich. If you'd like to drop in for this one-off - which may well be Mark's last talk as ENO Music Director - as he still is until the end of the Lulu run, at least in my books, just as surely as Obama remains in the Oval Office. There are comparisons to be made between the micro- and macrocosms.
Posted by David at 22:44

So who is 'our polymath you mention

Currentzis. He does seem to be a real Renaissance man, but with the slightly scattergun habit of the country where he mostly works. Factual errors in both the Don Giovanni and Sacre notes.

If you don't already know it, there is a DVD of Walter Felsenstein's version of Don Giovanni for the Komische Oper in Berlin. I think it dates from the late 60s or early 70s and is interesting as it must be among the first staged operas to be filmed. I haven't seen it myself but may be worth investigating. It was one of the last works he committed to film (other operas include Ritter Blaubart and Othello)

Thanks, AnneC. No, I didn't know that. I see Walter Felsenstein, no doubt unfairly, through the filter of his son Johannes, who directed several ludicrously overdone productions in Dessau which I saw when a friend was the repetiteur there in the early 1990s. But I'd like to see it.

Had also ordered up the Losey film to show in the class, but it sat in the post office waiting for collection because money was owing on it and before I could claim it they sent it back to the source.

The production in the Losey film is very convincing, especially as to Do Giovanni himself. The business of the descent into hell being tied to the fires at the glass factory at Murano is a bit forced

I find it a bit visually overloaded - like the Don G/Zerlina scene, I think it is, where they wander through endless rooms of people preparing delicious food. Can't stand the singing of Edda Moser's Anna either. But in any case I ordered it up for the class, it got lodged at a post office with money to pay for it and sent back before I could collect it, so we made do as before (and with no regrets) with the DVD of Deborah Warner's Glyndebourne production.