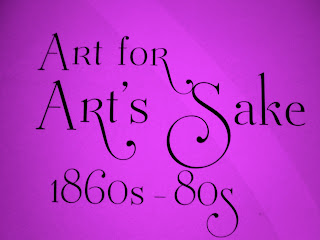 A certain irony was not lost on us as we swanned around a sybaritic preview of the Victoria and Albert Museum's The Cult of Beauty on the evening of the Arts Council's proclamations. Much has been weighed in the balance recently, with practicality leaving l'art pour l'art in the dark. Actually, much as ACE's forced hand has inevitably been one step forward, two steps back, it does seem to me from looking at the list that they've chosen for the most part wisely in favouring the dynamic, happening organisations over those a little too inclined to rest on their laurels. At least I'm pleased about the Aurora Orchestra and the Britten Sinfonia (was I right about Tete a Tete, too? Not seen it listed since the hearsay). Anyway, whatever the merits and the wielding of influence which undoubtedly determine in part who flourishes and who struggles, handouts to arts groups aren't a given, and dead art is sometimes worse than no art at all.

As I couldn't help feeling when confronted with the rows of lifeless, porcelain-skinned redheads who greet you in Room One of the exhibition. Did the aesthetic movement have to mean a move away from psychological portraiture? Standing out head and shoulders above the rest was Whistler, only an honorary Englishman, of course, and though I've seen all the larger canvases exhibited elsewhere, I was very pleased to see the portrait of Carlyle down from Glasgow. Hardly part of the escapist brief, I know, but to see a human face was such a relief. 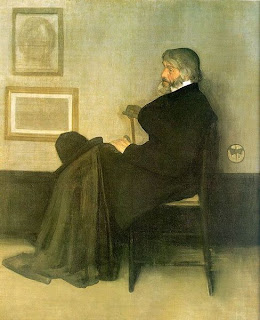 Rather whizzed past what I didn't care for, but spent some time with Whistler's lithographs of Battersea and Venice. 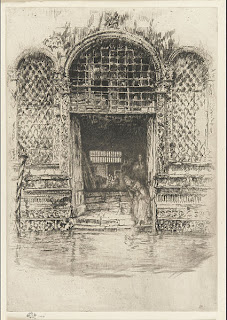 What else would I take away? Not the costumes, not the jewellery, not more than a handful of the paintings; maybe a first-edition Beardsley or two. 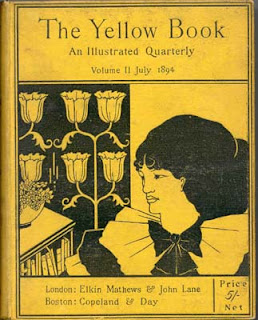 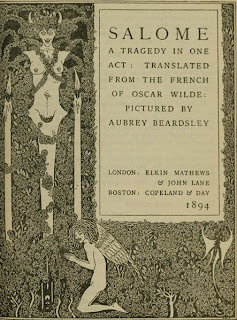 Felt that little section could have had a bit more naughtiness about it; no tits or phalli on display (trying to correct that just a little above). And the recorded poetry readings which accompanied it, endlessly recycled, were read by the flattest, most boring voices imaginable.

The photographs added a bit of life, even when Julia Margaret Cameron dresses up her sitters in historical guise. Don't think this one of May Prinsep as Beatrice Cenci was among those on display, and it's not quite as camp as the one of Lord Leighton, but I like it. 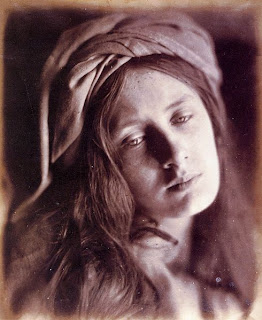 I must say, though, that I missed the air of a wider context. Presumably it was the V&A's brief to stuff all the middle-class Londoncentric escapism into one exhibition, and not to show what was happening on the continent at the time. But when you think of how a much finer exoticism was to burst in the designs for the Ballets Russes only a decade after the demise of the aesthetic movement, and how these very rooms were so recently filled with an exhibition one hundred times more dazzling in its art, I found it even more oppressive, and couldn't get out from under the sculpted feet of Eros in the last room quick enough.
Posted by David at 11:02