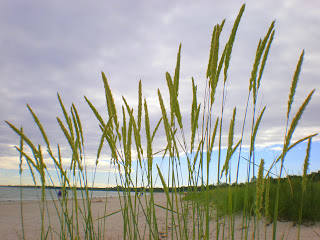 My thanks to Minnie for putting me in touch with a highly popular man of blogging ideas, Norman Geras. He invited me to select a favourite book for his series of writers' choices, and after wandering in mazes for weeks I settled on one I happened to have just read. The piece is here, so I don't really need to explain or expand on the perfection of Tove Jansson's The Summer Book. I will at least reiterate that it tied in so hauntingly with my time on Bergman's magical Fårö, more images of which I take the liberty of scattering here. 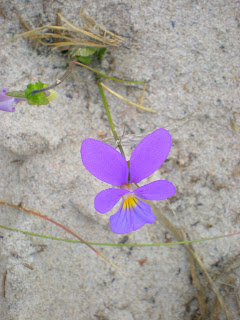 What I would like to add is simply that since than I've also read Jansson's The True Deceiver, which Norman admires in equal measure. It's the dark shadow of The Summer Book, though since Jansson is interested in a spare approach to human truth, neither is black or white, and both are tough. This time it's winter on the Swedish coast, and snow coats everything in near silence. A strange woman goes out of her way to move in on a solitary old artist and provide a decent home for her simple brother Mats. But she isn't just the big bad wolf in a fairy tale, nor is the older lady the rabbit. These are human beings in all their mystery and inconsistency. 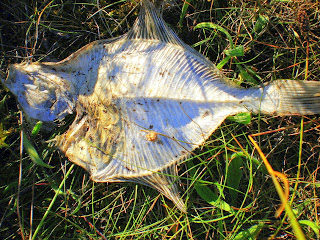 I'd like to leave the last word to Ali Smith, who writes so eloquent an introduction to The True Deceiver:

'Mats has no secrets. That's why he's so mysterious.' Jansson's own texts, works which seem so simple as to be near-throwaway, are always honed to perfection, given a lightness that proves deceptive, an ease of surface which, like a covering of ice over a lake, allows you a rare access to something a lot more feisty and profound. 'Rarely do books give as clear an impression as yours that they simply matured to the point of inevitability', Jansson's...Swedish publisher wrote to her when she was struggling with difficult work. 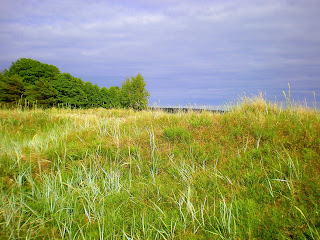 Well, after your splendid post on normblog + this + Norm's h/t, no further recommendation now needed for racing off to lay mitts upon a copy of 'The True Deceiver'! Love the photos, & suspect a collection would make a fine tribute to Fårö ... you'll be going back, perhaps?

I swear you have stocks in Amazon - you always send me running to order books. And I've never regretted it! Which is my dividend.

Oh, I'll be going back, I feel, Minnie - as do my brothers in Apollo who can't forget the experience either. Midsummer has to be the only time - a few days in Visby, too, and our friend Sophie is going to find out about her aunt's place on the island of Seventh Seal fame.

Well, Will, I suppose it always comes down to Amazon. But these Jansson books are all so beautifully produced that they put me in mind of the wonderful Daunt Books or somewhere truly idiosyncratic. There must be a good English language bookshop in Rome, though I can't think of one. In fact I can't think of any bookshops I visited in Rome except for a religious one.

How very holy of you David! LOL! There is a good store - Lion Books on Via del Greci however they are a little pricey so Amazon remains the best choice for a poor unemployed retired gentleman.

No purchases made there, just curiosity. Plus cardinal's socks from Gamarelli, which wore out after two outings. Pah! But that's not the reason I'm protesting the Pope in Blighty shortly (annoys other readers).

Apropos translations, I would argue that it is possible for most novels, impossible for poetry. Most of the time. Joyce? The prose is poetic. And " It is a pretty poem, Mr Pope, but you must not call it Homer"
I once gave a 25 year old Dutchman a Dutch translation of Crime and Punishment. He had not even heard of the book. Afterwards he said at once "It was about me" - that is, about the Dutchman, and therefore about every (young?) man, in whatever language.