Flowers round a lake 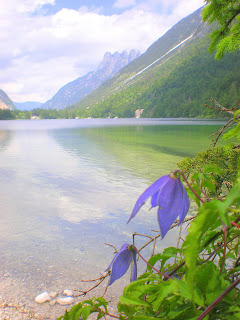 When last I rambled on about the stupendous Lago del Predil in the Julian Alps, I took us out of Italy into Slovenia and then didn't have time to continue the flower-strewn circuit of the lake. Much water under the bridge since then, but I take the liberty of doing so now.

Well, after descending through pine and beech forests, we found one of the most perfect picnic spots ever to eat our salami and tomato panini, at the southern end looking north towards the Cinque Punte. The waters are truly, luminously green in patches. I'm not much interested in the old story of the Virgin and Child seeking sanctuary, only finding it in one house and submerging the rest of the sinful village, but there's certainly something magical about the place. 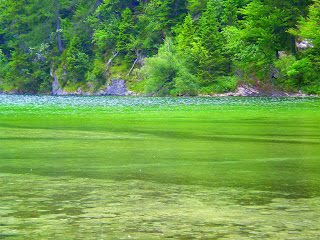 I couldn't resist trying a paddle but truly, it was so painfully cold that I was hopping after 30 seconds' immersion. In my unselfconscious haste to get out, here I was snapped in balletic mode: 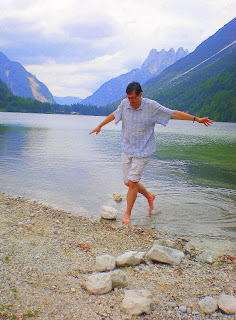 And what millefiori! I don't think that even up on the Piano Grande in the Sibillini Mountains of the Marche in May I've ever seen a greater variety. What happy coexistence of different species: analogous to the co-operative Slovene, Italian and Austrian miners just up the river. I suppose it's foolish to ask anything of the imagined readers - answer usually comes there none - but if anyone can put a Latin name to any of the below, I'd be grateful. I'm aware the catalogue includes wild rose and several types of orchid. 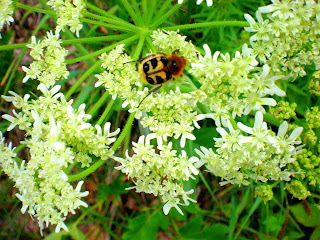 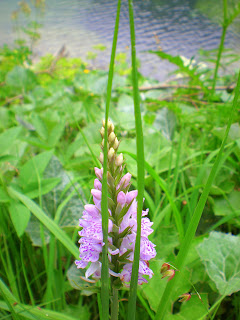 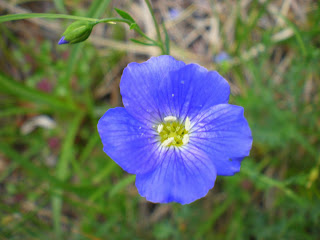 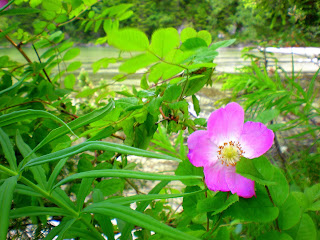 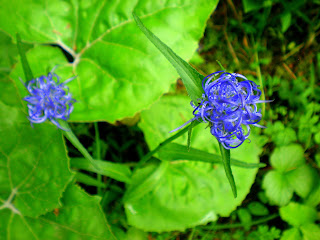 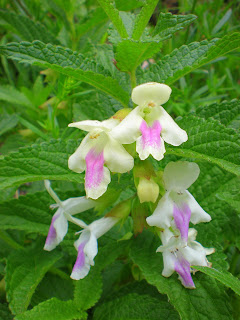 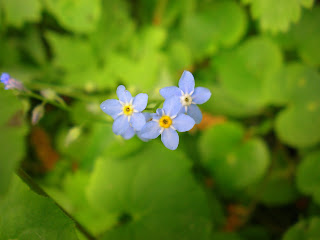 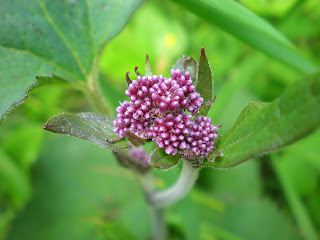 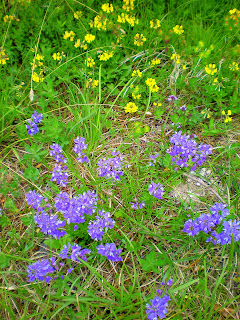 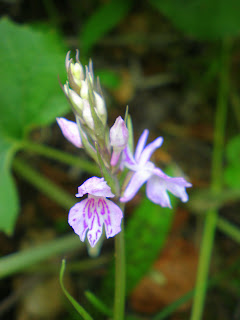 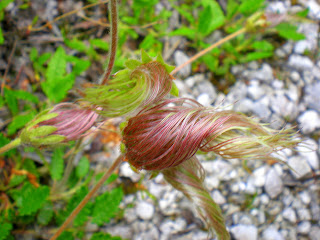 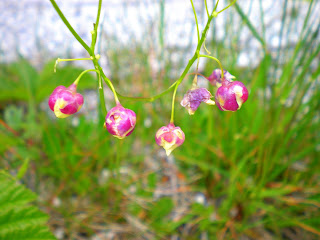 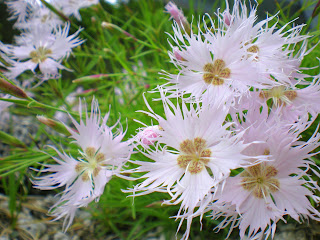 That's it - though I've by no means included everything I saw and maybe I've featured some common species while missing several rarities less exciting to look at. What a marvellous natural counterpart to our walk around the man-made lake at Wotton. Of course it struck me that when Capability Brown and co wanted to make sure that no part of the walk would look the same as any other, in that too they were mirroring nature. A final shot, then, of shimmering waters from the west side. 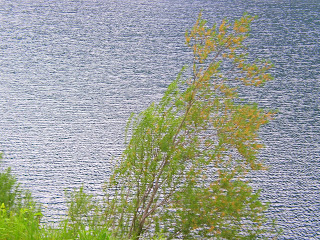 Ravishing. Makes me wish I weren't so ignorant about flora.
Do you know Loe Bar, near Porthleven in Cornwall? It is also a rather vivid green - due to presence of algae that, sadly, render it toxic. Assume that isn't the case with your wonderful - and glacial! - mountain lake.

Yes, I know Loe Bar - in fact we've walked all 600 miles of the South West Coast Path (over ten years). It's a weird place. Porthleven is the port to go to in wild weather.

Of course, I didn't find out whether the glacial lake waters were toxic or not, but I guess there would have been a sign up. The ducks seemed to like them, anyway

Truly beautiful, had no idea they had orchids up there.